I planned on posting this earlier, but then my body completely melted down and gave me two big middle fingers for running it into the ground. Needless to say, I couldn’t do more than hit play on episodes of “New Girl,” which isn’t half bad considering I have finally found  a TV character that most resembles my true self. No, not Schmidt. But better late than never…

As I mentioned in my earlier post, London surprised me. 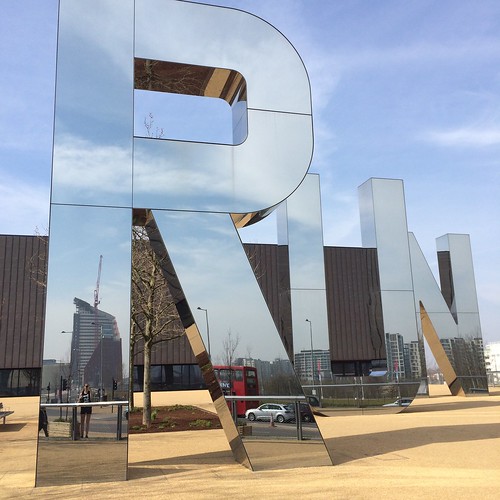 It’s not just a major urban metro filled with history, but it’s focus on expansive green spaces and parks puts New York City, Los Angeles and many of the major U.S. cities that I’ve visited to shame.

Sure New York has Central Park, but that’s pretty much the extent of large parks within the city to run in and around. I didn’t get a chance to visit even the top five, but the few that I did run in left me wondering, “Whoa, when is this park going to end?”

From zoos to open water swimming, fountains and spectacular sunrises, every turn I took led to the discovery of something new. Listed below are a few of the parks and pools that I visited and hopefully they’re helpful if you are ever across the pond. 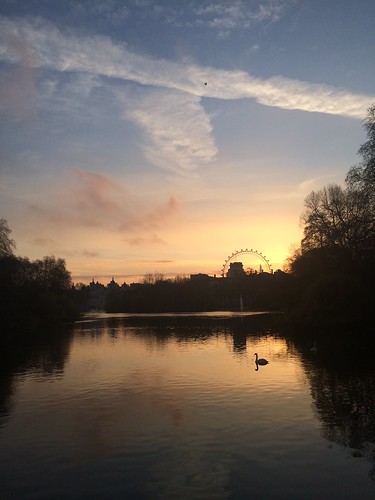 St. James’ Park: The first and smallest of the parks I ran through, but I’m leaving it on the list because of one specific spot, in the middle of the bridge, where you can watch the sun rise over the London eye and it was simply beautiful. 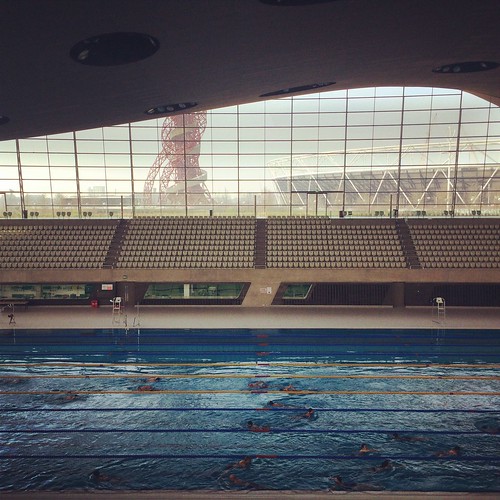 London 2012 Aquatics Centre: London recently reopened the Queen Elizabeth’s Park and all of the buildings that athletes competed in for the London 2012 Olympics and made them accessible to the public. It’s a 30 minute or so ride on the tube from central London, but it well worth it when you get to swim in the 50m beauty. 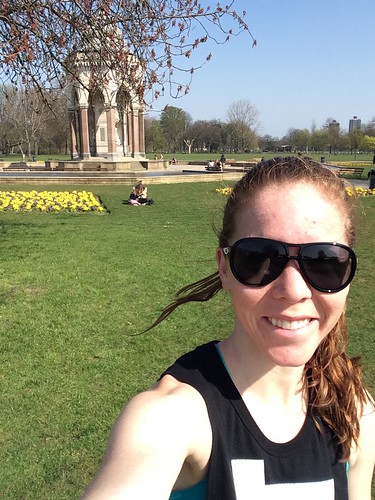 Victoria Park: Just a short jog away for the London 2012 Aquatics Center is Victoria Park, which seemed to go on, and on, and on. From football games, to super hero themed cycling groups, this park was perfection for flat running with great people watching. 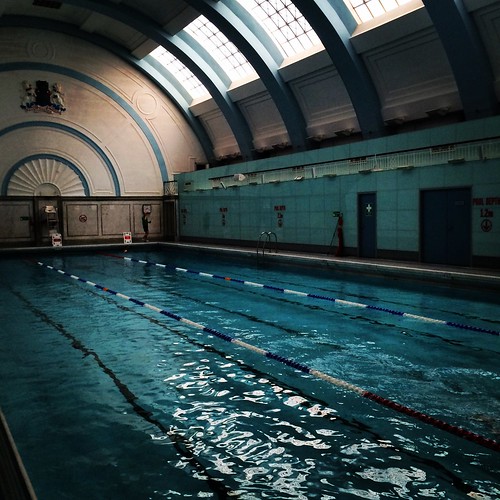 Marshall Street Leisure Centre: Don’t expect luxury when you stumble upon this place in Soho, but the 1930’s, full marble, 30m pool was recently refurbished and is worth the drop-in fee for the unique experience. (Oh and don’t try to take a photo, you will promptly be whistled at and told, “NO PHOTOS!”) 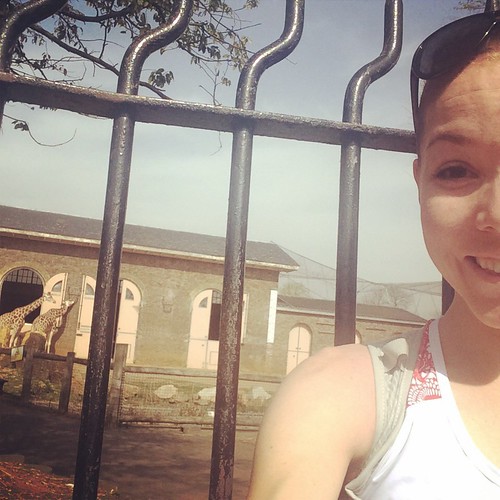 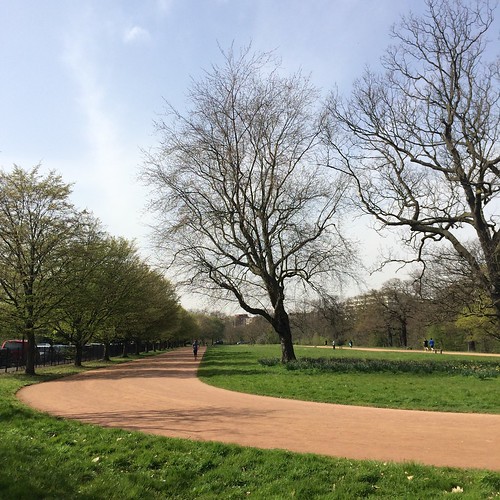 The Regent’s Park: One of the smaller parks on the list, yet still large enough to have the world’s first zoo in it. No need to purchase a zoo pass, because you’re run will take you by the giraffes (who just happened to be out and eating when I ran by). It also has a dirt track in case you’re that dedicated. 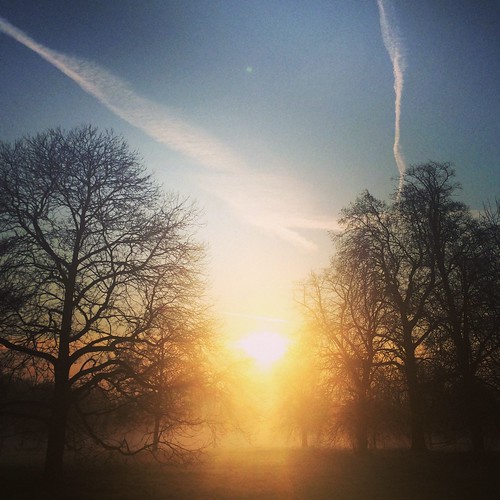 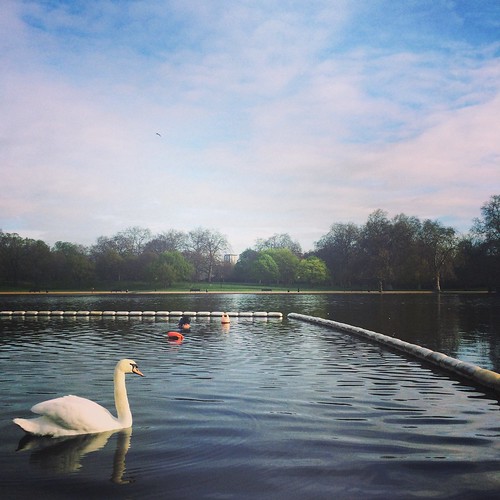 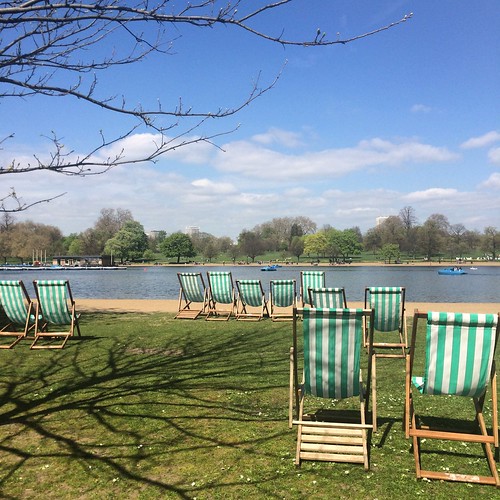 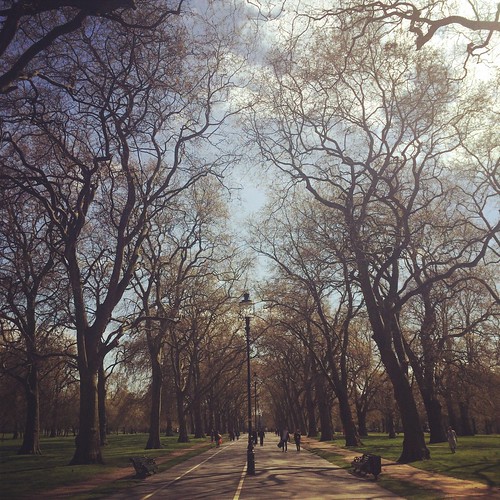 Hyde Park: One word: huge. No, no, another word: amazing. This is what I would equate to a Central Park. It’s one of the largest parks in London and has everything from open water swimming, boating, cycling, tennis, horse riding, and more. I knew I was in London when I was running on the flat paved path, right next to an large dirt path for horses and their oh-so-proper looking riders (I have no idea what the correct language is for that sport). Go when it’s sunny to relax, but go during sunrise for spectacular views. 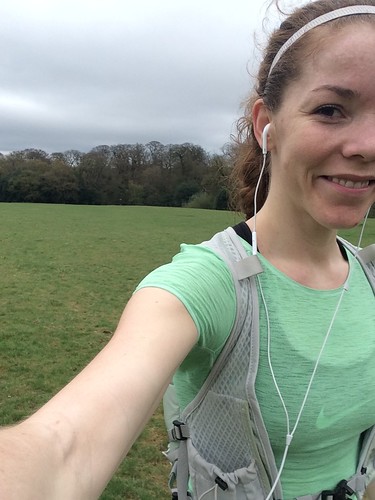 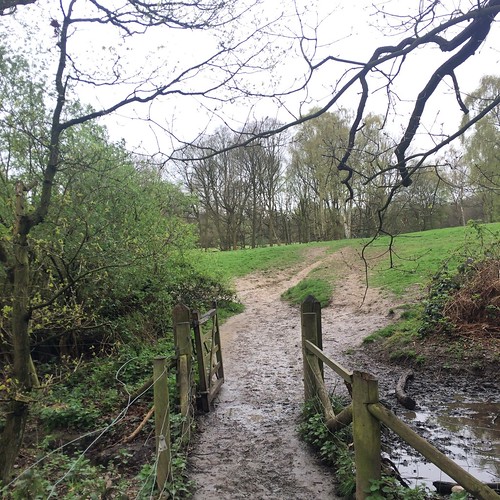 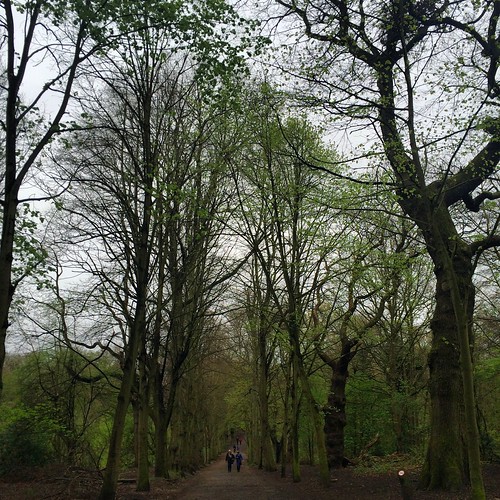 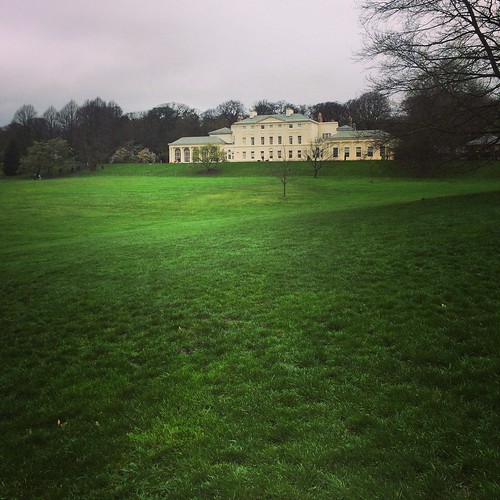 Hampstead Heath: A bit further from central London, but still a runnable distance. I ran to the park when I was physically feeling the worst, but it brought so much discovery and joy. I couldn’t believe I was in London as the greenery made me feel like I was in Portland.  There’s trail running, art, historic homes, an all-weather track, and so much more. Definitely a must visit.

I also kept hearing about Richmond Park being one of the best, but the hour plus journey didn’t work with my schedule. I hope this helps anyone else who is thinking about a trip to London.

Any other recommendations for other travelers or locals?

Like Loading...
london running swimming
by PageWilliams
26 Comments
previous: With love from London
next: Aiming to Beam