When it rains, it pours. But I’m totally in love with the downpour that is life right now.

Alongside with a few personal things that have been pushing me, challenging me and making see things a new perspective, training has been doing just the same. Week 15 was light leading up to the Eugene half marathon and week 16 was lighter in the beginning allowing for a little recovery, followed by a new level of challenge that I haven’t felt in a while. We’re getting close folks…

Pretty standard, except the run was an interval run on the treadmill which I haven’t done in a while. And yes, if we are on a treadmill next to each other, we are racing. Guilty as charged. 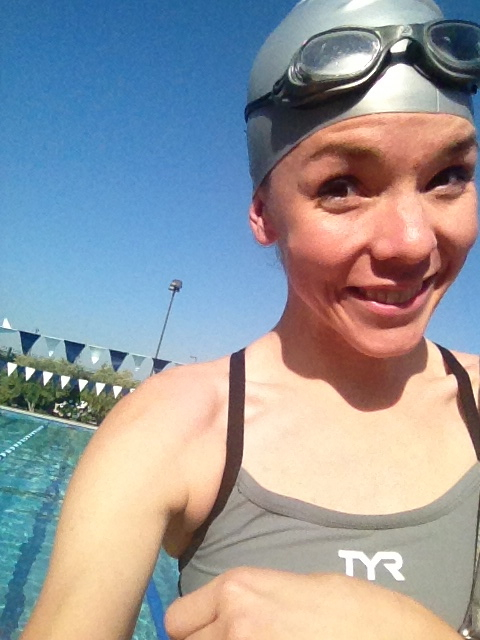 Another ridiculous swimming selfie. Note the new TYR tri top I got from Left Lane!

Both Friday and Saturday were short runs with a series of pick-ups (short bursts of speed to wake the body and lungs up. These are my coach’s pre-race workouts of choice:

Shakeout run with the blogger mania that was at Eugene. So many nice runner babes that I creep but now say that I have officially met in person. 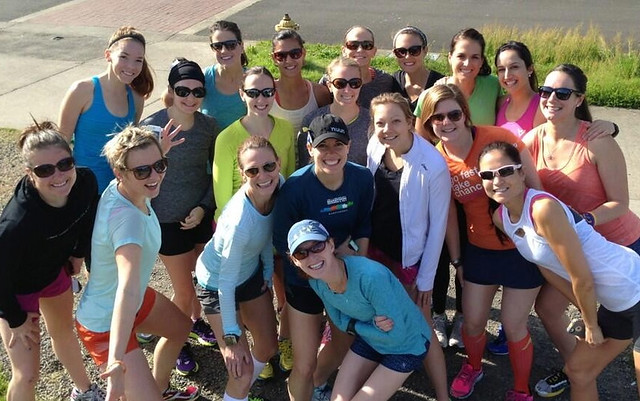 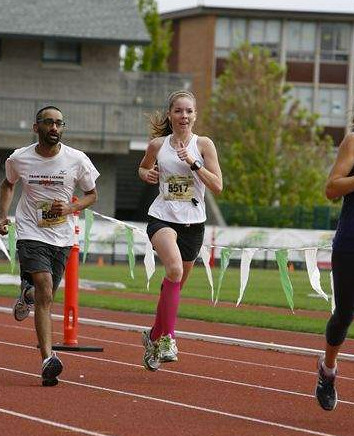 13.1 miles through the city of Eugene ending on Hayward field. You can check out the entire race recap here.

You’d think that because Eugene is on the west coast, it would be easy to fly in and out of. Not so. I spent the morning at a cafe then the rest of the day traveling home. When are we getting those super bullet trains in America?! 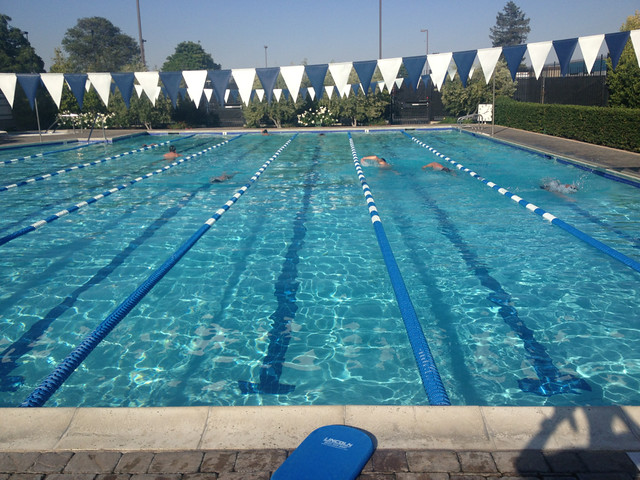 The final miles of the race were chock-full of rollers, leaving my quads a bit chewed up. I opted to skip the run and solely swim at Club Sport. Nothing one more day of rest couldn’t solve.

The sun was out in full force and so were all the pool newbies. What are you all doing in the pool?!?! Come when it’s freezing outside and then we’re cool. But for now, you and your itty-bitty-bikini are taking up precious lanes and I really would rather not circle swim around you. Harumph.

Working in the city meant an impromptu rest day. Does shooting hoops at the Adobe basketball court count as cross training? (Yes, I know I’m not even close.) 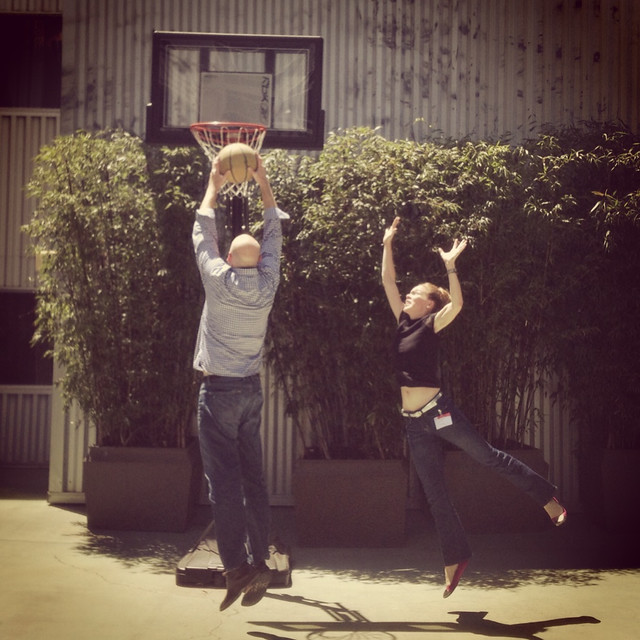 Heeeey-yo 90 miles in 90 degree heat, including climbing both Mt. Diablo and Morgan Territory. But here’s the crazy thing: I actually ate and drank enough this ride and felt pretty good. Or maybe it was my secret weapon… 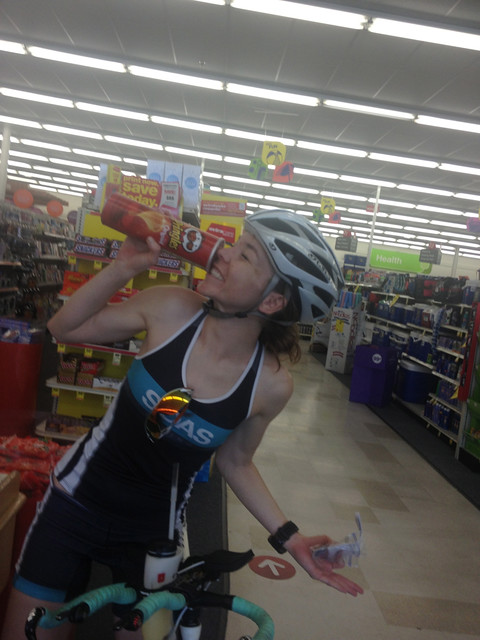 Pringles might be the cycling fountain of youth on a hot day. Just trust me on this one.
What’s that? You mean you don’t take your bike through CVS to get more food too?

3,000 open water yards with no anxiety (hurrah!) followed by the longest run that I have done in a loooong time: 18 miles. I didn’t get any great mileage in last season because of my knee injury and knowing that I could do this was a huge mental boost. However, running 18 miles as a season PDR, after a 90 mile ride and a 3,000 yard swim, plus forgetting my fuel in the car left me struggling. By the time I finished, you could pull the fork out of my back because I was D-O-N-E.

So I have to admit, I feel completely ridiculous taking so many selfies. But I train by myself 90% of the time and I’d feel like I wouldn’t have anything to post without them. So tell me A) Nah, it’s cool, keep the selfies coming, or B) Cool it with the selfies girlfriend.